In a span of less than a week two prominent business people left this world. John Bogle, the father of index fund on January 16, 2019, and Henry Sy, the richest man in our country and 52nd in the world, on January 19, 2019.

Looking at how these two legendary men lived their lives is a good exercise for all of us. It reminds us of the things that we have to do while we are still alive.

It was in Princeton when he did his thesis on mutual funds, then a new industry which was described as tiny but contentious. His thesis was well appreciated by Walter Morgan of Wellington Fund that he hired him right after graduation, trained him and made him his successor. Bogle completed a merger for his company in his 30s. Everything was doing great as they danced into the bull market, but come the bear market in 1973, things started to fall apart with his partners, who eventually fired him from his company.

Not to be defeated easily, Bogle came up with a unique structure to keep himself in the game. Since he could no longer manage the funds, he convinced the directors (mostly independent) that instead of the old fund management structure, why not have the funds manage themselves, making it really mutual. This is the birth of the low-cost index mutual fund!

At first, this was ridiculed and even described as Bogle’s folly, a sure path to mediocrity. But he persisted. Today the Vanguard Group, founded by Bogle, is the world’s largest provider of mutual funds with AUM (assets under management) of over US$5.1 trillion as of January 2018. Moreover, his low-cost index funds often beat the actively traded funds.

The more popular investment personality, Warren Buffet, described Bogle this way, “Jack did more for American investors as a whole than any individual I’ve known. A lot of Wall Street is devoted to charging a lot for nothing. Jack charged nothing to accomplish a huge amount.” In fact, when asked about how the he wants the inheritance of his own wife invested when he’s gone, Buffett said, “My wife’s inheritance will be invested as follows: 90% low-cost index funds and 10% government bonds!” “No Berkshire Hathaway shares?” you might wonder. Yup. That’s how much the world’s greatest investor trusts low-cost index funds! He went on to say, “Index funds are the best investment for people who don’t want to worry about their investments.” By advising his wife to invest in index funds and just leave them alone, he feels that he’s protecting her from those who don’t necessarily have her best interests at heart.*

Here on the homefront, Henry Sy, also known as Tatang, was born to a poor family in Fujian, China on October 25, 1924. He left Fujian at the age of 12 to seek greener pastures in the Philippines. He finished his secondary education at the Chiang Kai Shek College and his Associate in Arts degree at the Far Eastern University.

Only in his early 20s, he opened a small shoe store, Shoe Mart, in Carriedo out of his earnings from selling surplus G.I. boots. He married Felicidad Tan, a lace vendor. Soon after they decided to sell other products such as children’s wear, etc., changing the store name to SM Department Store.

Henry Sy story as told by Marvin. I’d like to include a story here I gathered from my husband, Marvin, back when he was an analyst at Far East Bank & Trust Company.

In the early 1980s some 16 hectares of marshland in a relatively remote area in Quezon City, previously owned by the GSIS originally intended to host houses for public school teachers, was purchased by Henry Sy. He had a big project during the time when the country was in political turmoil following the assassination of Ninoy Aquino. This was the time when interest rates shot up to over 45% p.a. Yes guys, especially the millennials who never lived to see these times, our legitimate bank interest rates looked like the scam investment promises of today!

Marvin who was then a young analyst, accompanied by his supervisor Dennis David, went to the office of Mr. Henry Sy to interview him for the credit study he was preparing for SM City North EDSA. Marvin recounted, “I had to type my questions on a bond paper with carbon copies on onion skin! I gave Mr. Sy the original and the onion skin copies were for me and my supervisor as guide during the interview.” (Again, yes guys, there was a time when computers were not yet our writing devices, so we had to use typewriters, carbon paper, onion skin to make copies for our reports, and in this case, questionnaires!” ?)

Marvin went on, “Mr. Sy was in a t-shirt with collar, a very simple man. He appeared to me as a good man with a vision. He knew what he wanted, and he sounded very confident even during that time when our country was at its worst economic condition. The location of his big project was really undeveloped, just a grass land, no public transport routes. But his assumption was that people from the provinces will come to the mall because it was closer to Bulacan, Pampanga, Pangasinan, and other provinces from that direction, compared to the existing commercial areas located in Cubao and Makati.

He was sharing with us his vision for the mall. He was quite excited and proud to show us the aerial view of the mall which was shaped as a big letter “H” for Henry. He wanted the air conditioner very cold, knowing that the Philippines is a tropical country, and this would be a treat to the Filipino mall goers.

The subject of my credit study was the company’s ability to pay off the loan. I had to come up with years of projections to see if its cashflows could service the huge debt. The study included sensitivity analyses for the exchange rate, interest rates, etc. on columnar pads! It was not an easy ‘recalculate’ button I could click. I had to prepare the financial statements in those different scenarios.

We looked at the historical revenues per square meter of his existing department stores as some basis in the projections, but this was going to be the largest mall development ever in the country. We were optimistic and projected that public transportation routes will be created but also cautious in our projections given the uncertainty of the times. And you know what? The mall did even better that my projections!”

And if I may add, “The rest is SM Empire history!”

The next encounters Marvin would have with Henry Sy were during his BDO days.

For a bit of history, Henry Sy bought Acme Savings Bank, a thrift bank with only two branches in the 1960s. He later renamed it Banco de Oro (BDO). Today BDO is the country’s largest bank.

Marvin recounted, “In BDO our conversations were about the stock market since I was then the head of Investments.”

Similarities between the two legendary persons

We might not have lived to witness the war. But we all have our share of “wei-chi” in the different areas and periods of our lives. What do we do with them? Do we take the victim mentality and do the blame game? Or do we try to figure out what opportunities we can make out of these “wei-chi’s?” 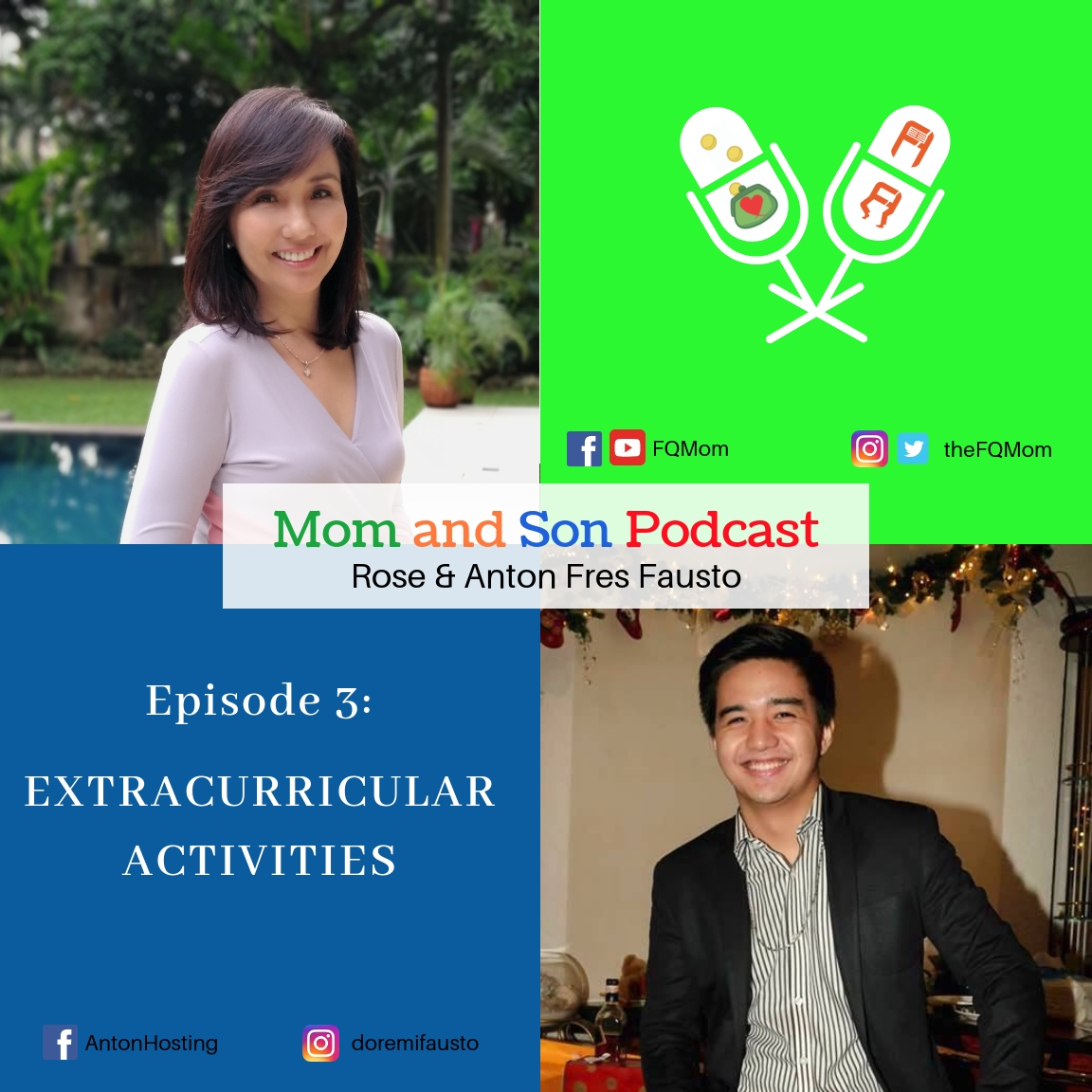 ATTRIBUTIONS: Photos from The New York Times and wbur.org (John Bogle), SM Investment Corporation and Town & Country Philippines (Henry Sy) modified and used to help deliver the message of the article. *On how Warren Buffett wishes his wife’s inheritance invested: Warren Buffett and Charlie Munger disagree on this piece of investment advice – by Matthew Frankel, The Motley Fool