Reality tv continuously films real people and is primarily designed to be entertaining rather than informative. Programs like this dominate the top spots in ratings; consequently, they get more sponsors and gain wider popularity.

Kim Kardashian is a reality tv icon who first gained media attention as a friend of Paris Hilton but received a wider popularity when her sex tape with a former boyfriend leaked. Then her entire family became reality tv superstars in their long-running show Keeping Up with the Kardashians with matching spin-off shows, milking their family quarrels, divorces, gender changes, etc. to the hilt! Whether you like them or not, the reality is that they are major influencers of society not just in their country, but the whole world. A Philippine clothing brand even has a Kardashian as its image model. 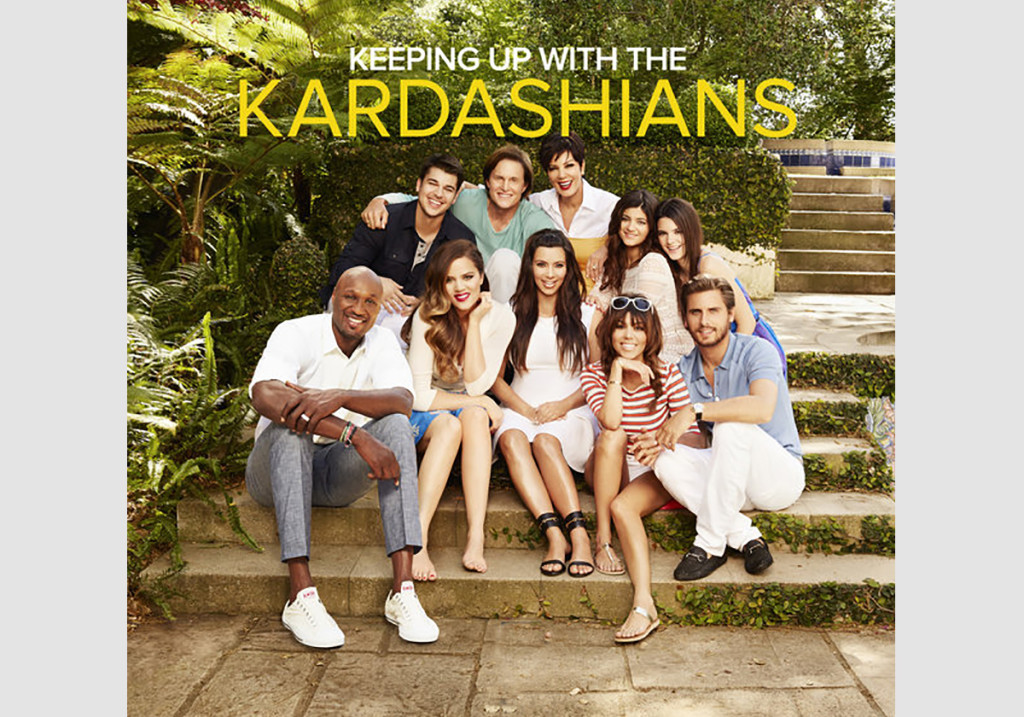 The participants were made to watch the following shows:

1. Jersey Shore and Real Housewives – reality tv shows that portray a lot of conflicts, gossips, in-your face insults, behavior that your grandmother will definitely not approve of. 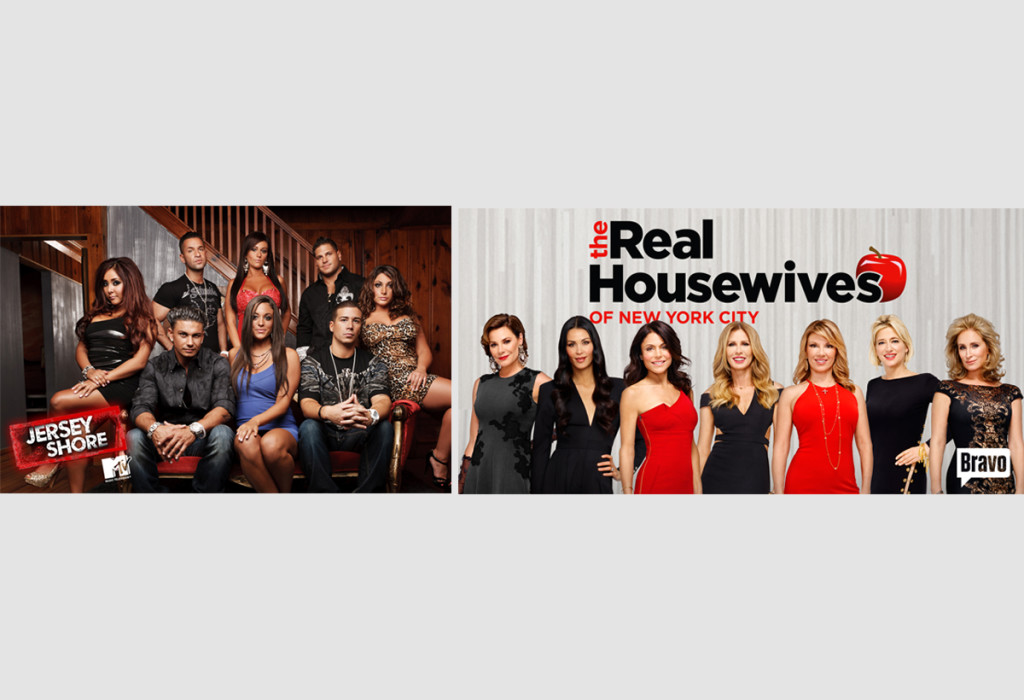 2. Little People, Big World – a reality tv show of a family with dwarfism and how they overcome challenges in their life. It has a generally positive portrayal of little people. 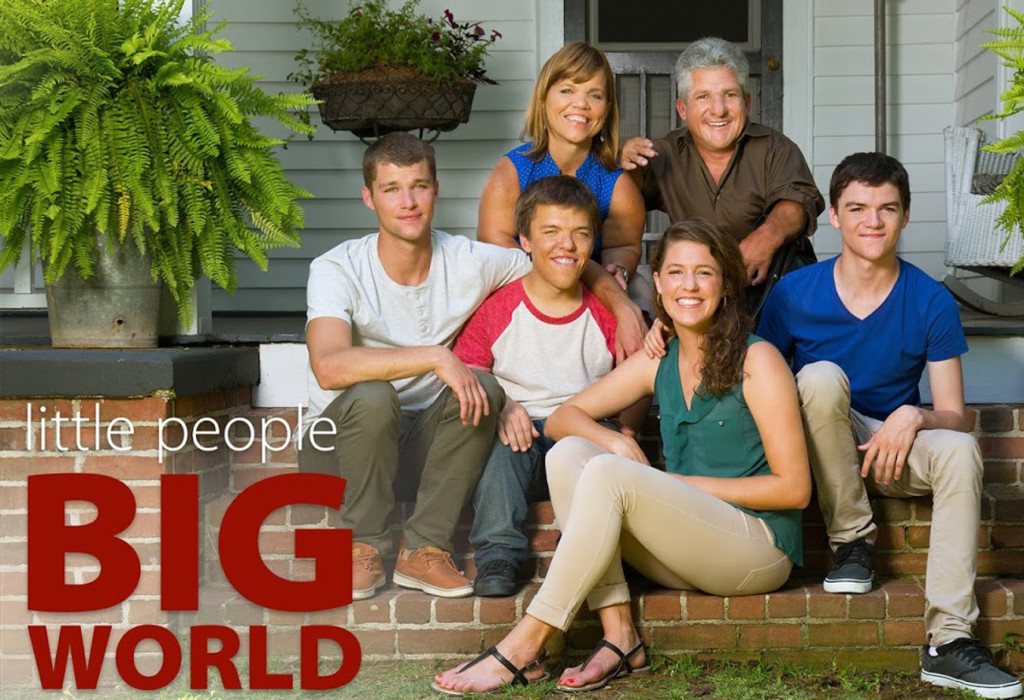 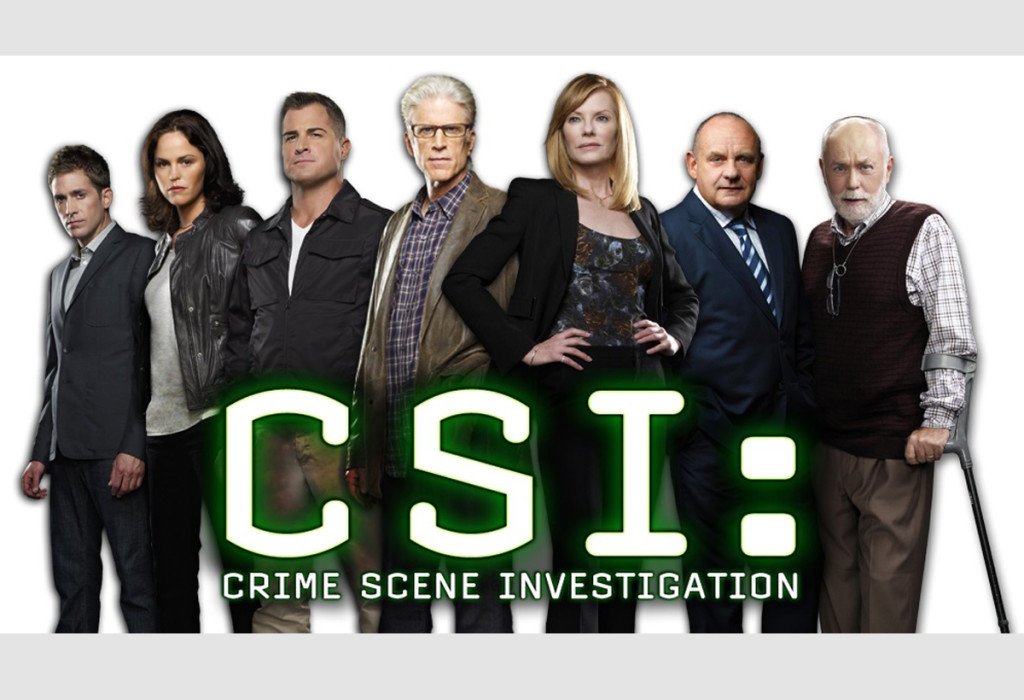 After watching an episode of the above tv shows, the participants were asked to do a task that measured their aggression. Can you guess what the findings were? Those who watched Jersey Shore and Real Housewives elicited the most aggression, even more than those who watched CSI!

Why? Why worse than the show about crimes? Probably because the nasty things done by real people were planted in their subconscious plus a tacit approval of such behavior. Now what do you think happens when we see a lot of crazy scandals and gory crimes being flashed on tv and on the internet on a regular basis?

I am not proposing any censorship here, just a precaution on its harmful effects. We are not just desensitized, but somewhat nudged to imitate all these unpleasant and disgusting behavior, especially if the ones who do this are in power or are rewarded through popularity.

But that’s reality? Some will say that reality tv showing bad behavior and news that show scandals, killings and other crimes sell because that’s reality! Those who shamelessly expose their flaws become famous, win contests and elections. They get the people’s love, approval and vote because they are “AUTHENTIC!”

Let’s revisit the meaning of Authentic. The dictionary defines it as genuine, real, bona fide, veritable. So since we’re only human, the more flawed, the more authentic? Unfortunately, we have come to always equate authenticity to just the negative characteristics of the person. I don’t know why people always look for a flaw in someone who seems to be just a wonderful person, “Ano naman kaya ang baho nya?” “Sabi ko na nga ba, may tinatagong kalokohan yan e, masyadong perpekto!”

A story that portrays what is being authentic.

Harvard professor Amy Cuddy, known for her Ted Talk on Power Poses, wrote a great book entitled Presence. I wish to share a part of the book, which talks about a story narrated by Kristen, one of those positively affected by Cuddy’s power poses. (Narration with paraphrase):

“I married young, got divorced at 30 and felt I couldn’t move on with my life. I moved to another country and started working in a café. My boss started making comments about my body, particularly about my breasts and getting bigger tips because of them. He did it constantly. I let it pass because trying to belong in a foreign country was more important then. But the sexual harassment escalated and he stopped calling me by my name and started calling me by a very vulgar name. I started feeling smaller and smaller.

That eventful morning I dressed up in a way that made me feel good about myself, stood in front of a mirror doing the power pose for a couple of minutes. I was embodying my higher self.

When I got to the café, I realized that my boss was not as big as I used to think he was. I felt myself taking back the power he took away from me. Take note, I was not taking his power but the power that I allowed him to take away from me. Here’s what I told him, ‘I am leaving. You know that what you’ve been doing to me is wrong. You know that because you have daughters whom you love and you would never want anyone to treat them the way you’ve been treating me. I don’t want to hurt your business but I want you to change your behavior, to stop hurting others, and I want you to become a better person.’ Then he said, ‘You’re right. I don’t know why I did this.’ He apologized again and again. We talked for 20 minutes.

I felt I was strong but not dominant in an alpha way. I felt strong enough to be compassionate. How I wish I recorded that because it wasn’t me! It was divine!”

Then the author Amy Cuddy said in their conversation, “It was divine because it was exactly YOU! It was the very best of you! The strongest, most generous you!”

This part of the book resonated with me because I was reading it at the time I was trying to explain to myself why people now seem to equate being authentic to being rough, bastos, flawed. Why do we hear a lot of people say, ”Totoong tao sya” only if they see the not-so-pleasant part?

Remembering the real meaning of being authentic. As we live each day of our life being bombarded by millions of stimuli, let’s remember who we really are, what we stand for, what we dream of, what we aspire for? Aren’t we all children of God (or whatever you want to call the supreme being)? Yes we have weaknesses, but the essence of living is trying to be our best self. Make no mistake in saying, “I was so great a while ago, that wasn’t me at all!” just like what Kristen said in her story. Remember that your great moments reveal your true self! The very best of you! And that is the authentic best you! 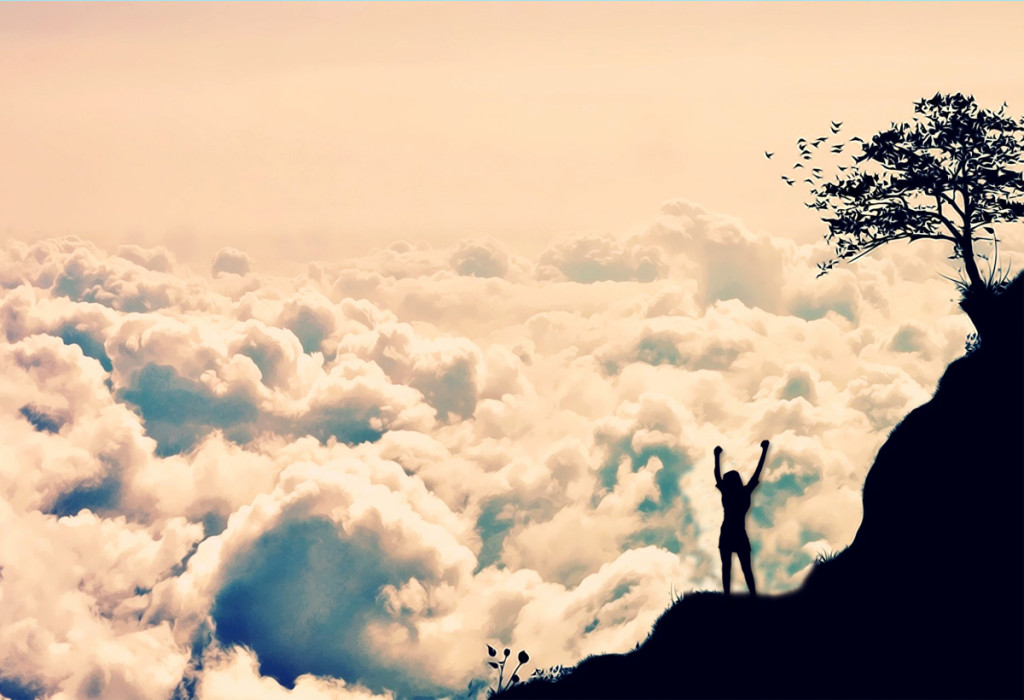