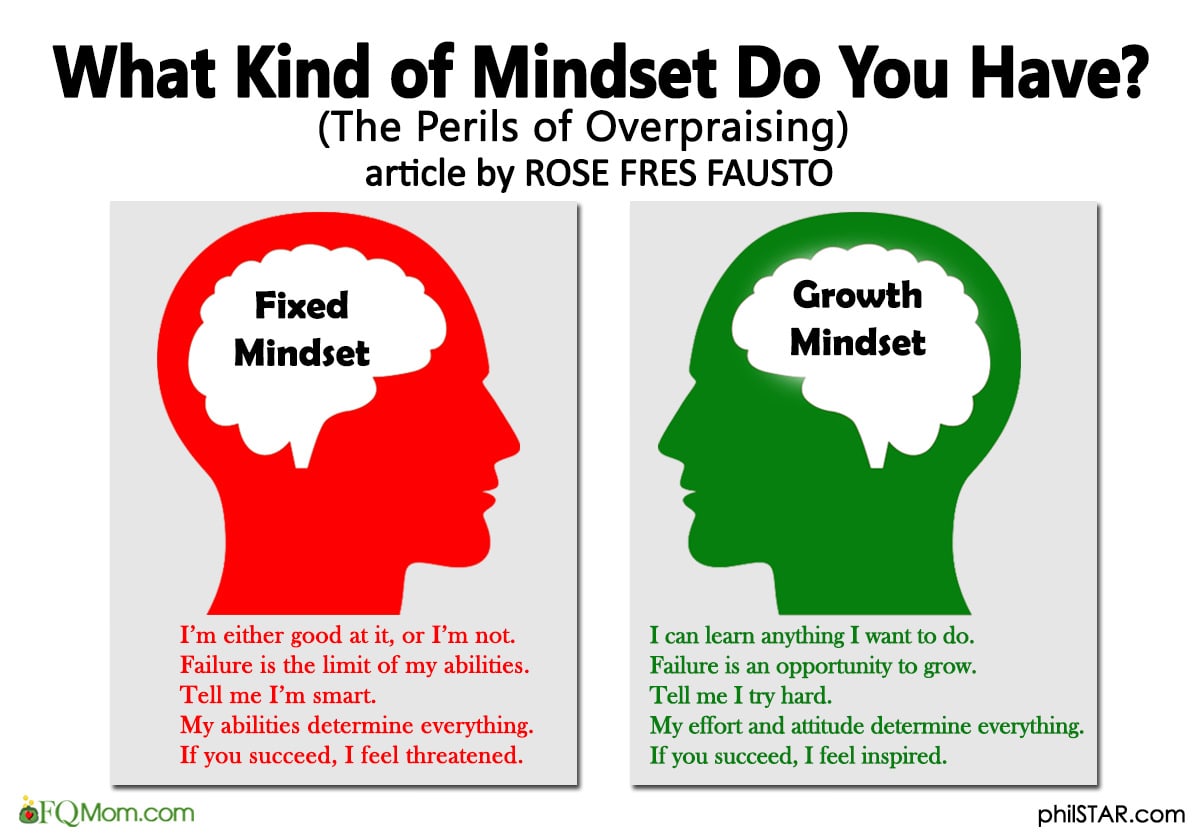 Are you always praising your children how smart, talented, creative, intelligent they are? I have news for you. Stop doing that; otherwise, you stand to harm them.

In her two decades of research discussed in the book entitled Mindset (The New Psychology of Success) Stanford professor Carol Dweck warns us of the danger of raising children with fixed mindset by praising abilities instead of effort. In said book she discusses the two mindsets that people have and how they profoundly affect lives.

A fixed mindset assumes that our character, intelligence, and creative abilities are given and cast in stone, things we cannot really change in any meaningful way. Success is the affirmation of that intelligence and other talents. There is always a need to look smart or talented such that you consequently avoid failure at all costs just to maintain your label.

A growth mindset, on the other hand, believes that our basic qualities are what we can cultivate through our effort. Our circumstances in life are just as a starting point. Failures and difficult challenges are not evidence of being dumb but opportunities for growth and improvement. 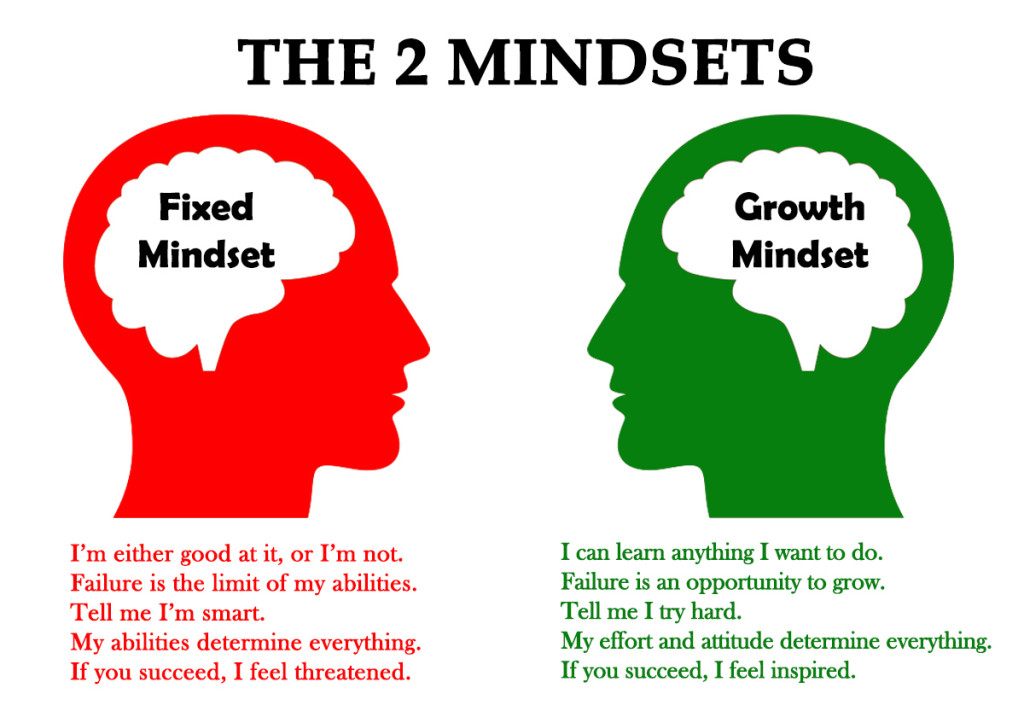 In order to understand the danger of praising abilities instead of effort, let’s watch this short video of an experiment conducted by Dweck and her team on 5th graders.

Why is this so? It’s because the fixed mindset group had to stick to their label of being smart so when they go for the harder puzzles and fail to solve them, the label ceases to be correct, they won’t be smart anymore! In the other group, since it was the effort that was highlighted, then it’s the factor that will be used. The more difficult the task on hand, the more successful they feel.

Not only does the fixed mindset discourage children to take on bigger challenges to protect their “smart” label, but in another study by Dweck she also found out that they are three times more likely to cheat and lie about their performance!

Unfortunately, our traditional school system and society in general put a lot of value on talent, intelligence, being natural, giving a lot of praise on the outcome more than the effort. Maybe because it’s the one that’s easily quantifiable. There’s a school in Chicago that uses the mark of NOT YET instead of FAIL. This is a very powerful tool that promotes growth mindset.

Mindset applicable in all aspects of life

It’s interesting how the kind of mindset we have affects not just our learning system but also all aspects of life. In sports, the most successful athletes are the ones who embrace this thinking and put in a lot of practice hours. Even in relationships, studies show that the rampant breaking apart of spouses stems from a fixed mindset. If something is not working well, the fixed mindset has to attribute the problem to someone, and that is usually the other partner. Even if there is an acceptance of problem from both parties, the belief that if you work too hard on a relationship means that it’s not meant to be is a manifestation of fixed mindset and too much fairy tale fed on us. My favorite analogy for a successful marriage is that of a garden. You can’t expect it to flourish if you don’t consistently work on it – you have to water it, take out the weeds, give it natural fertilizers and make sure it gets enough sunlight.

In business we see the danger of consciously or unconsciously applying the fixed mindset, the obsession for talent. Large corporations pay obscenely huge salaries on turnaround CEOs they hire outside of the company. The book narrates how Lee Iacocca and the business culture of pinning all hopes on a messianic CEO may initially save a company from bankruptcy but eventually bring it down because of ego, doing things harmful to the company, just to protect the fixed mindset of “I am the greatest.”

In both corporations and government this phenomenon called groupthink is also a dangerous manifestation of fixed mindset. Groupthink is when everyone in the group starts thinking alike. A strong, stubborn leader with messianic complex and closed to criticisms harbors this kind of culture. His ego and closed mindset make him suppress opposition. Consequently, it is reinforced when his followers put unlimited faith in his talent, charisma, luck and supposedly good intention. No one will dare speak against him. And we all know that this can lead to a catastrophic outcome of dictatorship and loss of freedom.

It may be good for leaders to learn from Churchill who protected himself from the perils of groupthink. He set up a group whose job was to tell him what could go wrong.

We all have our own beliefs about our God-given gifts, those of others, what we can and can’t do. We have carelessly applied praises the wrong way which may have led our children, spouses, subordinates and ourselves to a fixed mindset. According to employers, we have raised a generation of workforce that cannot get by a day without a “star” that they need to give quarterly instead of annual bonus. Instead of Employee of the Month, they need to give Employee of the Day awards! Today’s young workers seek that constant reassurance which was lavished on them by their parents and they can’t seem to stand criticisms.

Knowing how profoundly our mindset can affect our lives, let’s shift to the growth mindset. Let’s be careful in giving praises. Let’s praise the people around us for the effort, for taking the initiative, for being undaunted by failure and for coming up with a good strategy and relentless work on a task at hand. This shift will not be as quick as changing a brand label but a regular and conscious effort to remind our loved ones and ourselves about this growth perspective. It will take a certain kind of designing how we live each day in order to really acquire the growth mindset. It will entail getting rid of the fear of being judged as not smart, not good enough. And maybe the first step to this is to get rid of our own sweeping judgment of others, especially those who are different from us. 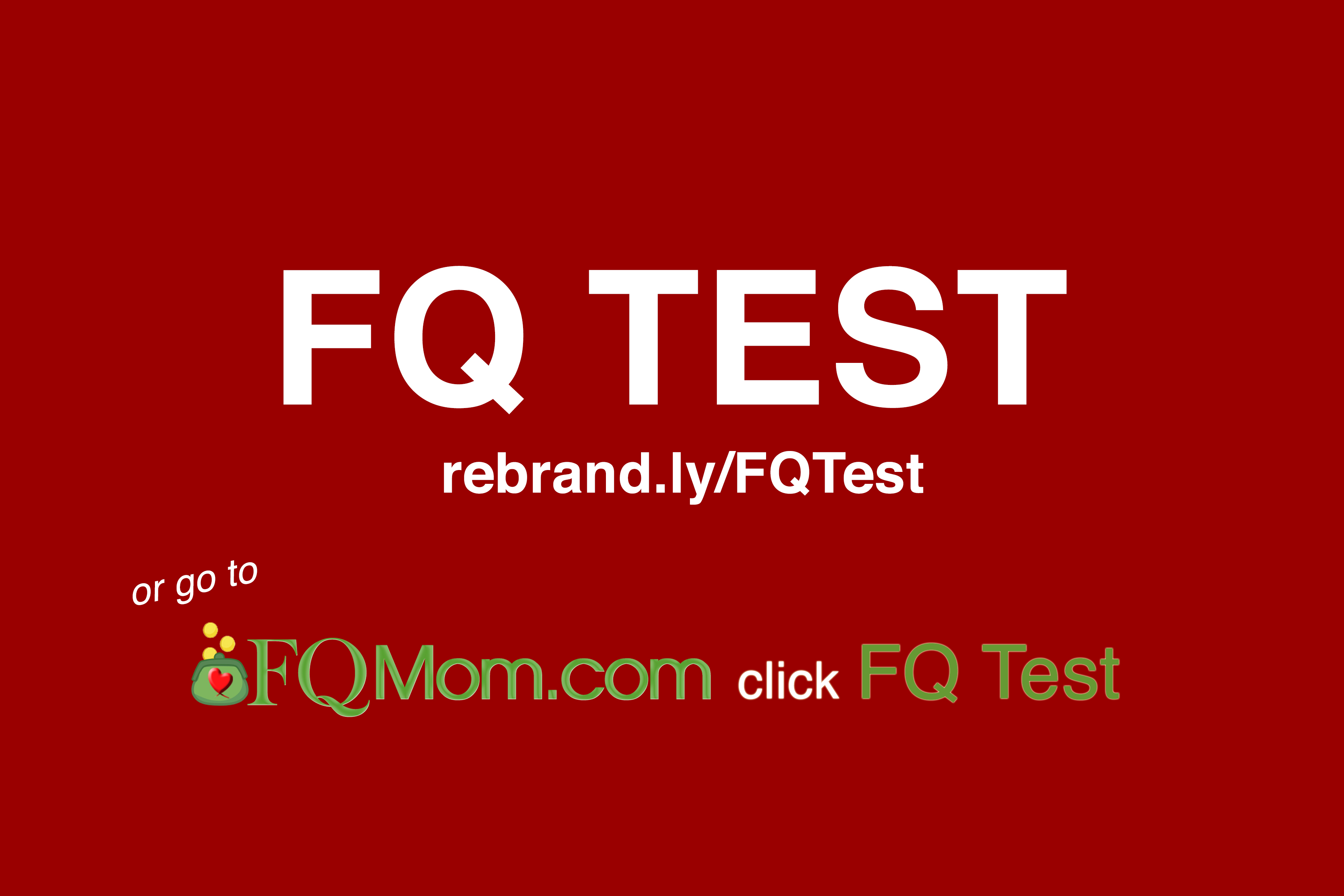 ATTRIBUTIONS: Photos from carriekepple.com put together to deliver the message of the article. 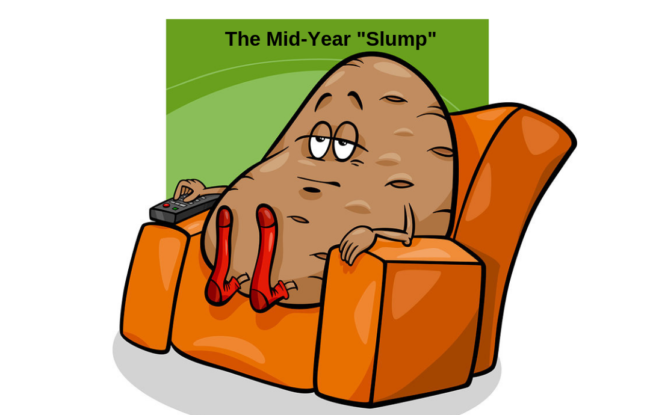