Years ago I read a book on investing questioning why the likes of Harrison Ford should be paid to endorse investment products, “What does an actor like him know about investment instruments?”

Celebrity endorsements have been practised since time immemorial. Companies use the popularity of a celebrity to help sell their products. In the case of the country’s top insurance company, they found their perfect celebrity endorser in Piolo Pascual, who probably helped catapult the former to its top post.

It all started with a donation made by Sun Life to a charitable cause that the actor was involved in, and the rest is history – a seven-year history of being their brand ambassador.

What makes the endorsement effective?

The popularity of a celebrity is not enough to help a product reach its customers. Sure, the handsome face and physique of Papa Piolo will make you stop and listen to what he’s talking about. But is that enough to sustain customer attention and eventual purchase?

There has to be a match, some shared qualities and ideas between the celebrity and the product in order to create synergy.

Piolo Pascual is an actor. He started his showbiz career in his teens but had to cut it short to join his family in the US. He was 21 years old when he came back and was re-launched as part of the Star Magic Batch 3. It’s a good thing that he took his craft seriously because no amount of good looks can cover up an acting that sucks. He won awards for his portrayal of Vilma Santos’ son in the movie Dekada ‘70, a role that was originally intended for Jericho Rosales. Other meaty roles and recognitions followed.

Time and again rumors questioning his masculinity would surface but he remains the Papa Piolo, still among the most bankable leading men in the industry. And do you know that he is already 40 years old? That’s right “life has begun” this year for Papa P!

I think this is where the power of his endorsement comes in. Financial wellness is all about discipline. No matter how much you earn, if you are not disciplined enough to pay yourself first and observe the other basic laws of money, you will not reach financial freedom. In the same way for him, in his dizzying world of showbiz, it’s easy to get lost and succumb to the excesses prevalent in the environment if you’re not disciplined. Today he is still standing tall, after 20 years in the business where newcomers come and go.

His discipline is not just in his work but also in the way he takes care of his health. During my interview with him, he mentioned the importance of health. He is a fit 40-year old man, who is into various sports –  running, cycling, swimming, etc. His frustration is that he has not yet run a full marathon. He registered and trained twice but his showbiz commitments got in the way. Nonetheless, I told him that he still has two years to go, maybe it would be more meaningful for him to do a “42@42” – i.e. run 42 kilometers (the length of a full marathon) at age 42. He said he will do that.

He also values his relationships. I know that he is a born-again Christian and this has helped him cope with the stresses of his job and the other challenges of fame.

Piolo’s childhood money memory is the paluwagan. (Paluwagan is the Filipino structure of saving and lending money among people who know each other, and done without documentation.) As early as grade school, he was already participating in this together with his family and friends. He remembers it fondly because he saw his savings grow as compared to just keeping money in a piggy bank. This childhood money memory has positively influenced his saving habit.

Investing came as early as when he started working because he knows the temporary nature of his career. 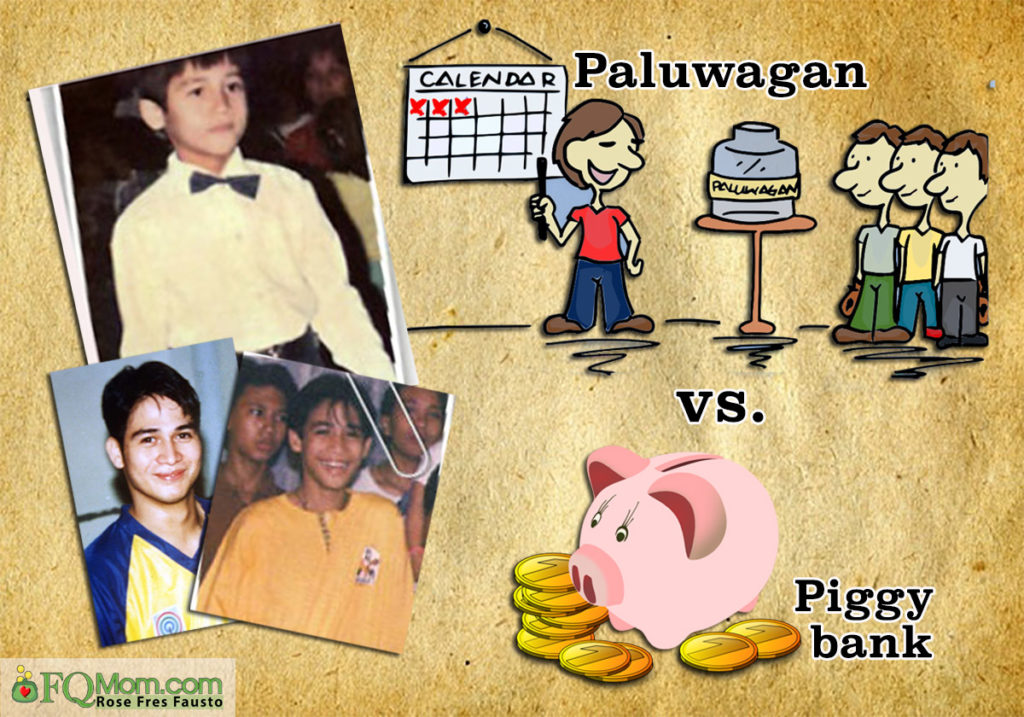 When asked for his FQ-ripot tips, he said that there’s no reason to be stingy but there’s also no need to always indulge in luxury. Since his luho is to travel, that’s where he gave his FQ-ripot tip: DIY your trips! Even with his busy schedule, he does his own itinerary for his family trips. He books online, uses airbnb and does everything in advance in order to avail of lower rates. I was surprised to hear that and I even kidded him, “Can you book our next family trip?” to which he gamely said, “Sure!” 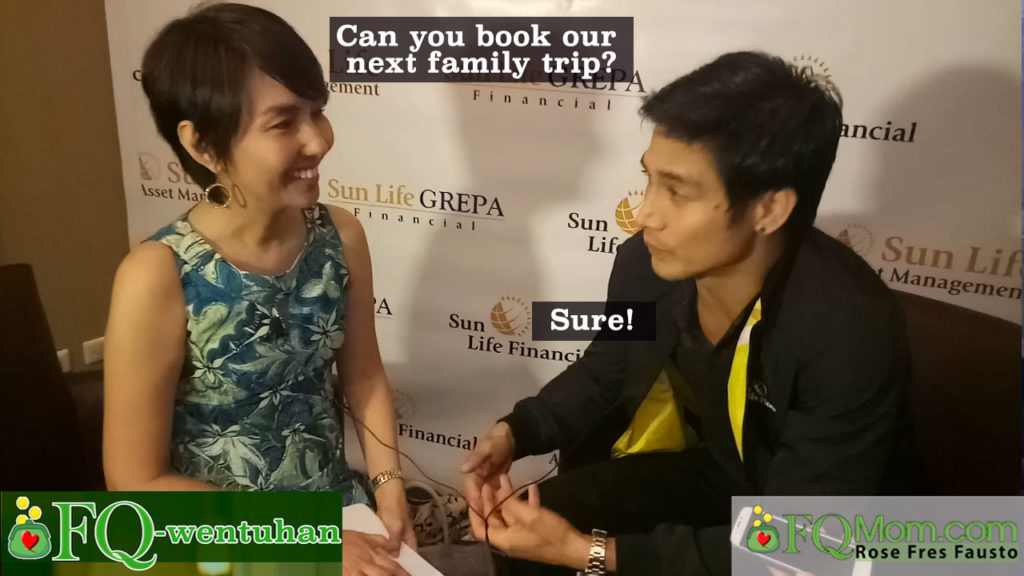 Join me in my FQ-wentuhan with Piolo Pascual at noon today. Tune in to FQ Mom page on Facebook to watch the full interview. 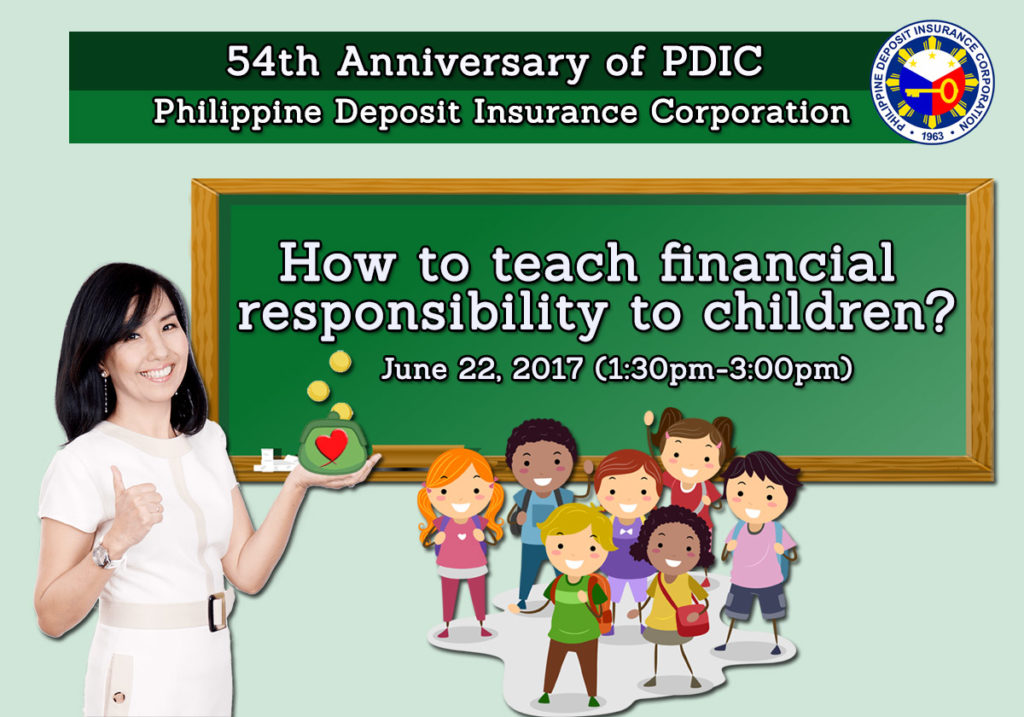 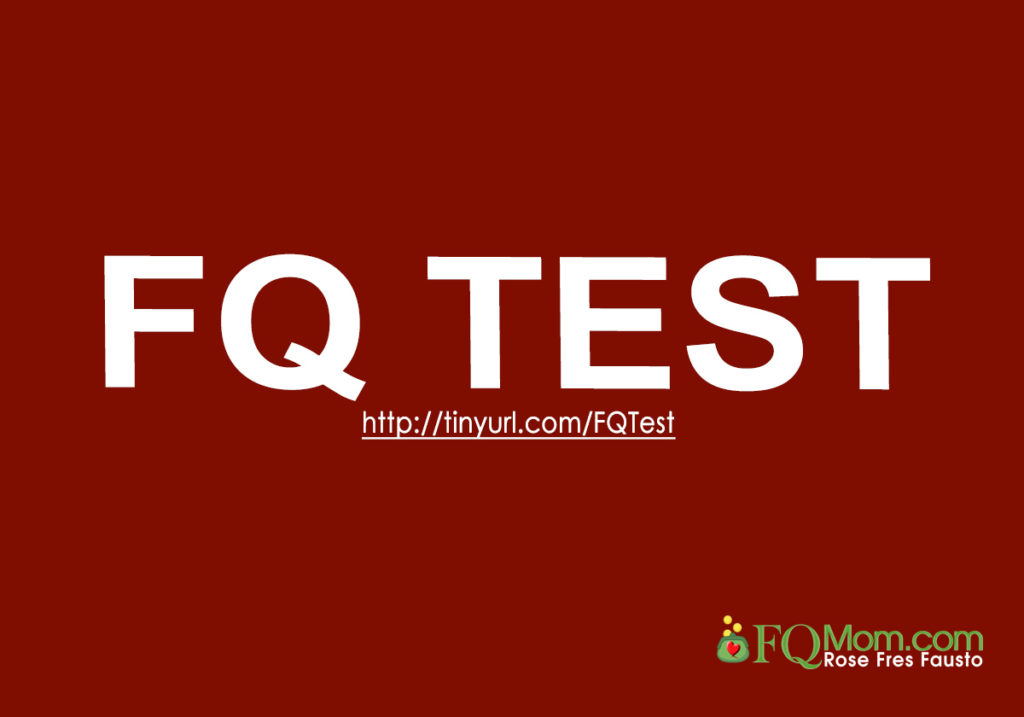 “Help! I am about to lose my job because I’m not vaccinated!”