On Monday I had to take a bed rest to get well in time for a niece’s wedding, Christmas and a planned trip. Little did I know that my bed rest would be a very exciting morning.

I ended up watching the 2015 Miss Universe Pageant while taking my breakfast in bed. My husband, who was ready to leave for work, couldn’t leave right away especially when the swimsuit competition was showing.

(A few months back he told me that he’s adding one item in his bucket list: To be in a room full of beauty queens or beauty pageant contestants!).

By now you have already seen the epic mistake in announcing the winner of the Miss Universe Pageant by host Steve Harvey. He announced Miss Colombia as the winner instead of the Miss Philippines. If you haven’t, watch this:

Social media went crazy over this and you must have had your fill of the people’s immediate reactions so let me discuss with you some lessons we can take away from the historic Miss Universe 2015: 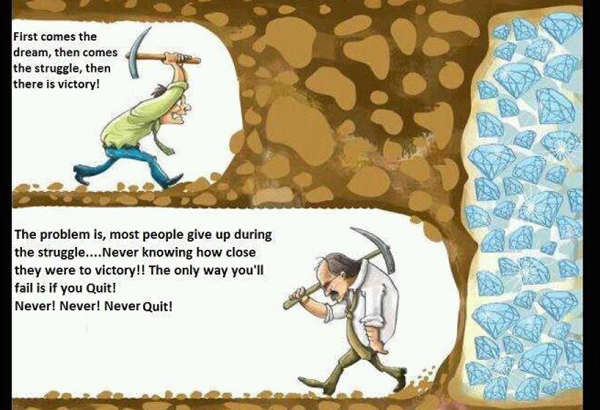 2. For important and life-changing announcements, it’s better to have more than one person in charge. It might be a long shot in terms of comparison, but I liken it to what we see in war movies – there is always another officer who confirms the announcement of releasing a weapon. I checked out the previous years’ Miss Universe announcements and there were at least two hosts when the winners were announced. I also recall that infamous Metro Manila Film Fest scandal wherein Lolit Solis rigged the announcement using Viveka Babajee (a beauty queen from Mauritius). Remember that infamous line, “Take it! Take it!” after she announced Ruffa Gutierrez as best actress instead of what was written on the card – Aiko Melendez? This was of course, the shining moment of then young actress Gretchen Barretto because she stood up to cry foul against a formidable force in Philippine showbiz.

3. Remember that we are world-class. We are always among the top contenders in beauty contests, along with USA and Venezuela. For so many years now, we have always been in the top 10 and top 5 of many beauty pageants. We have won the title in most of them. All our bets have the extraordinary signature manner of walking that makes them stand out. We see Filipino workers abroad doing well in their chosen careers. So let’s remember how good we are and give it our best shot here in our country. Enough of that Only in the Philippines mentality of putting down ourselves.

4. It’s good to ask for support. I read that Pia Wurtzbach asked for the support of the Aldub fans and she was always on top of all online voting categories. I’m sure the other Filipinos watching, even those clueless of Aldub, also supported her. 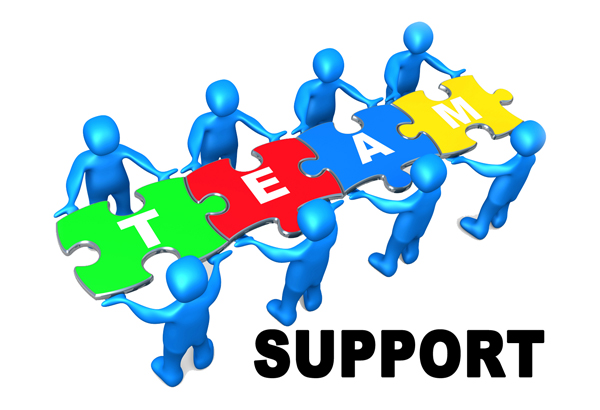 5. It’s good to be liked. There are a lot of firsts in this year’s Miss U pageant. It’s the first time that they asked the 5 finalists questions specific to their countries, no more of that typical and generic World Peace pieces.

It was also the first time that they further eliminated the 5 finalists to 3. And it was also the first time that the other candidates voted their pick among the finalists. I do not have proof but I sense that Miss Philippines must have been quite friendly to the others as I gleaned from how the contestants gathered around her when she was finally announced as the winner. Those girls must have voted for her too.

6. Grace under pressure. It’s always great to be able to conduct oneself with grace and class even during adverse situations. To be “uncrowned” before the eyes of billions of people watching all over the world, I must congratulate Miss Colombia for carrying herself well. The same goes for Miss Philippines for showing that humble stance and attitude despite being deprived of that Miss U walk.

So there, some takeaways from this momentous Miss Universe 2015 pageant.For the meantime let’s savor this victory as our nation’s Christmas gift from Pia Wurtzbach. Maraming Salamat  at Mabuhay!