Now that was one big nasty campaign period! As I write this piece, the winner for the presidential elections is clearly Mayor Duterte, while we still await with bated breath the results for the Vice Presidential race, with Congresswoman Leni Robredo leading by a slight margin over Senator Bongbong Marcos. Of course, you know who I’m rooting for! LINK

I wish to share some observations on the 2016 elections:

With that roller coaster ride behind us, let’s prepare for the real battle. If you still need to mourn a little, do so with the right people, no need to post publicly as you may unnecessarily open wounds. Then buckle up because our prosperity ultimately depends on us. 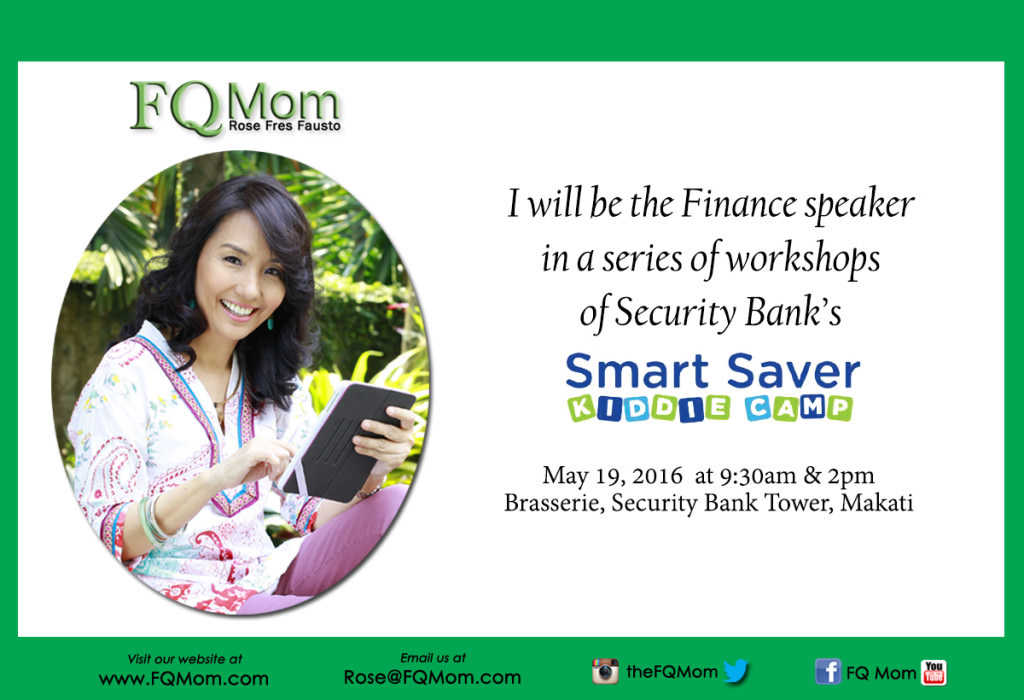