Our Tendency for Negativity Bias

We are hardwired to dwell on the negative. That’s not a sweeping generalization but a scientific finding.

In tests done by scientists like John Cacciopo, Ph.D. of the University of Ohio, there was a significantly higher electrical activity in human brains when exposed to negative images.

Clifford Nass, Communications professor of Stanford University said that we process negative moments in our brain differently leading us to recall them more than happy moments. We process negative data faster and more thoroughly than positive data such that they affect us longer.

The Purpose of This Negativity Bias

If we study the evolution of the Homo sapiens (human being) we will find out that the development of negativity bias was important in our survival as species. We became adept at focusing on the dangers in order to survive. Negative and dangerous experiences were platforms for learning, and identifying and avoiding them was how we survived. There was no time to lose in analyzing whether a scary-looking predator could co-exist with us because in a matter of seconds we could be eaten up!

The downside of Negativity Bias in Present Time

Fortunately, we have archived a tremendous amount of knowledge based on what those who lived before us have experienced and we know quite a bit about what’s good and bad for us. We have likewise designed our world to eliminate unnecessary exposure to predators and other dangers.

So in our present world, what has negativity bias done to us?

It is still good to listen to our instincts about the not-so-obvious dangers that still surround us. This is not a call to ignore the negative but it’s a reminder that obsessing on what is bad is not good for us. Here are some examples around us:

There is danger in focusing too much on the missing 10%. (Note: I’m using 10% loosely here to express our tendency to overreact and dwell on the negative, giving it attention far beyond its real significance.)

I welcome change because that is the healthy way of life. Someone who doesn’t change is in danger of being extinct, or, at the very least, irrelevant. But the problem with deciding for change when you focus too much on what’s wrong is that we become too angry. There are so many angry people in the world. So angry that they are not thinking rationally. So angry that they can’t wait to throw out the window everything that symbolizes status quo. So angry that they overlook what is good in their present condition. As the scientific studies show, we feel pain but not the absence of it.

For the three examples above we are better off handling those situations by recognizing our negativity bias and compensating for it. Do you know that studies show that for a couple to survive, the ratio should be 5 happy moments to 1 unhappy moment? For the child who gives the report card, please focus first on the As before you move the discussion to the problem subjects. In assessing the performance of the government, consciously take note of the positives that have been achieved in order to make informed choices, instead of the usual “vote with the middle finger.” 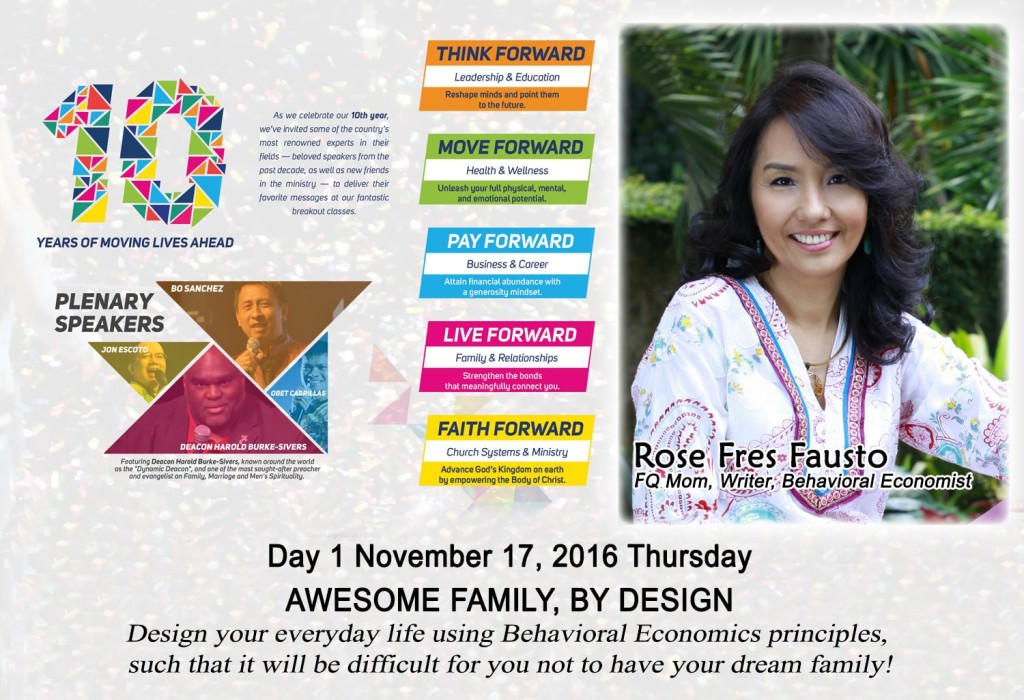 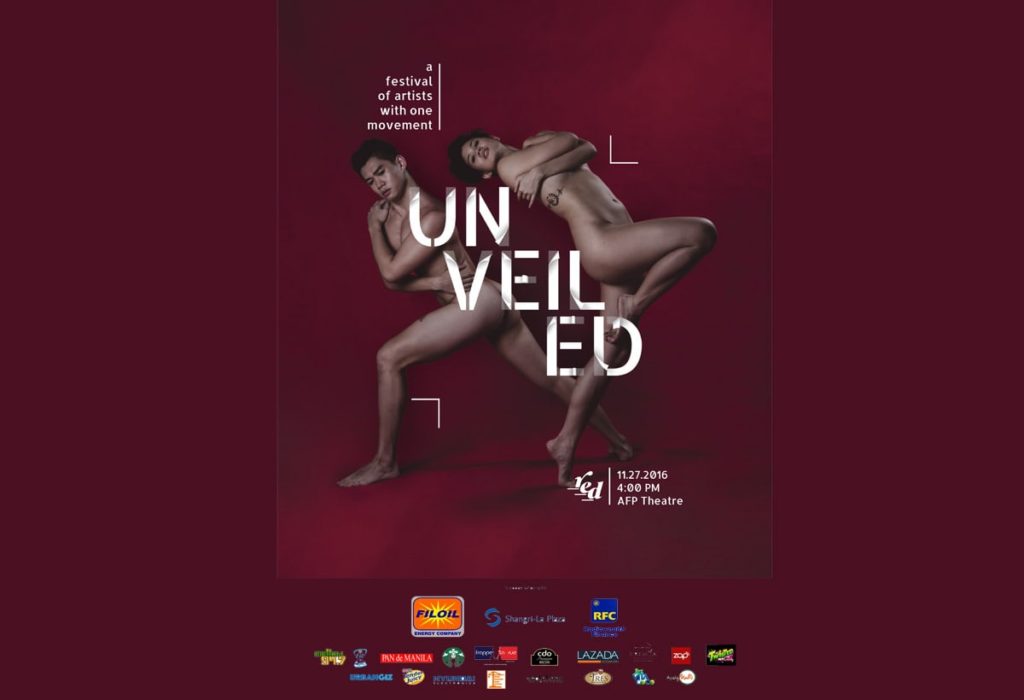 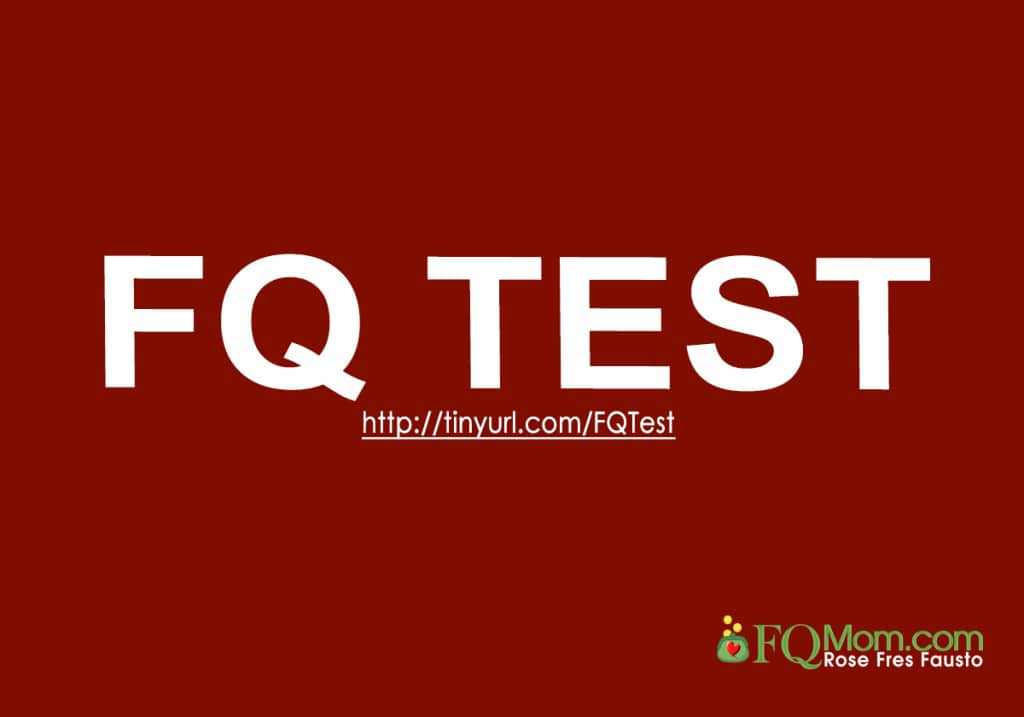 Attribution: Image from Desktop Best Wallpapers, funny-emoticons.com, Picsy Buzz, Pinterest, weknowyourdreams.com put together to deliver the message of the article.