I am distraught as I see the results of the senatorial elections. How can we, as a nation, choose ________, _______, _______ (fill in the blanks) over qualified candidates who understand law crafting, a job that’s highly cerebral and requires high moral integrity?

I cannot seem to make sense out of this. Even if I immerse myself in the use of the principles of Behavioral Economics (fusion of traditional Economics and Psychology) and know that we use our limbic brain first, then rationalize later with our pre-frontal cortex, things still don’t add up.

Then I remember this article written a couple of years ago that facts don’t change people’s minds. (Click link)

The human mind is just way too stubborn that even hard cold facts won’t change what it believes. Remember confirmation bias that I’ve discussed in previous articles and FQwentuhans? It is a cognitive impartiality that favors information that confirms our previously held beliefs.

This is the reason why getting into a debate head on with someone who has opposite views on politics, religion, even money, using facts is futile. This is because indeed, facts don’t change people’s minds. So what change people’s minds? There are some ways discussed in the article by law professor Ozan Varol that may help us change other people’s (or our) minds. Let’s go through them, and I’ll try to FIlipinize and relate to the recent elections.

Or if you’re arguing with a fellow Avengers fan you can say, “Didn’t you agree with the Avengers that the greatest danger happened when Thanos got all the six infinity stones?” 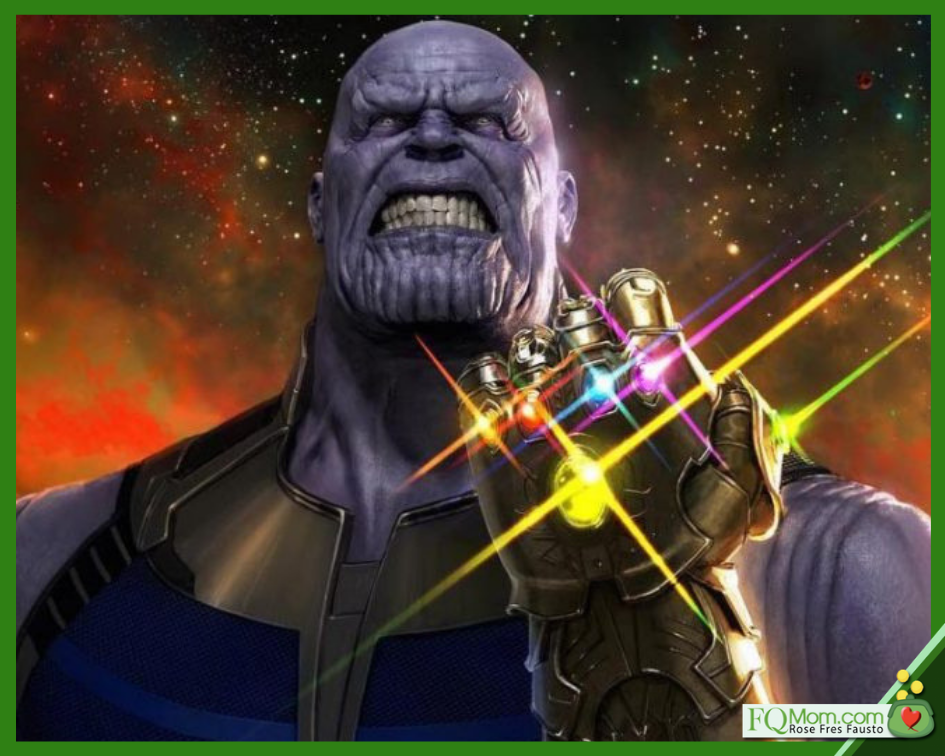 Last Monday all five of us trooped to our respective voting precincts. It was far from convenient because for some reason we were in three different schools, but it was a duty and privilege that we all value and so we did with little or no complaints. We just considered the heat, dirt, and long wait as all part of the exercise. In fact, over lunch we all observed that Filipinos are really very kind by nature. The teachers and volunteers were just cheerfully doing their job. The voters were not complaining about the long wait. It seemed like we were all just united as Filipinos. And yet, we are so divided when it comes to income distribution. It reminded us that there is really an alarming income inequality in our country.

Is this income inequality the main reason why we, as a nation, seem to hate the highly educated, dismissing their “decency” as something inauthentic? Are the masses just too angry that any form of higher education and qualifications are automatically dismissed as elitistang dilawan who are up to no good, that they would rather give their vote to the plunderers, habitual absentees, proven liars, document falsifiers, and pambansang photobomber, just because somehow these guys succeeded in connecting with them when they danced, appeared in the movies, cracked jokes, shook their hands?

To some extent, elections are great equalizers as a citizen’s vote is counted as one regardless of income, net asset value, address, educational attainment, etc.

But then again, there are also those who are definitely in the privileged classes of our society who voted for these plunderers, habitual absentees, proven liars, document falsifiers, and pambansang photobomber.

There’s a lot of introspection called for here, individually and as a nation.

We all know the facts. But again, facts don’t change people’s minds. Empathy and care do. It’s time the people who are capable of leading us to prosperity and real nationhood learn a lesson or two on how to get these across the people they want to serve.

God save the Philippines. 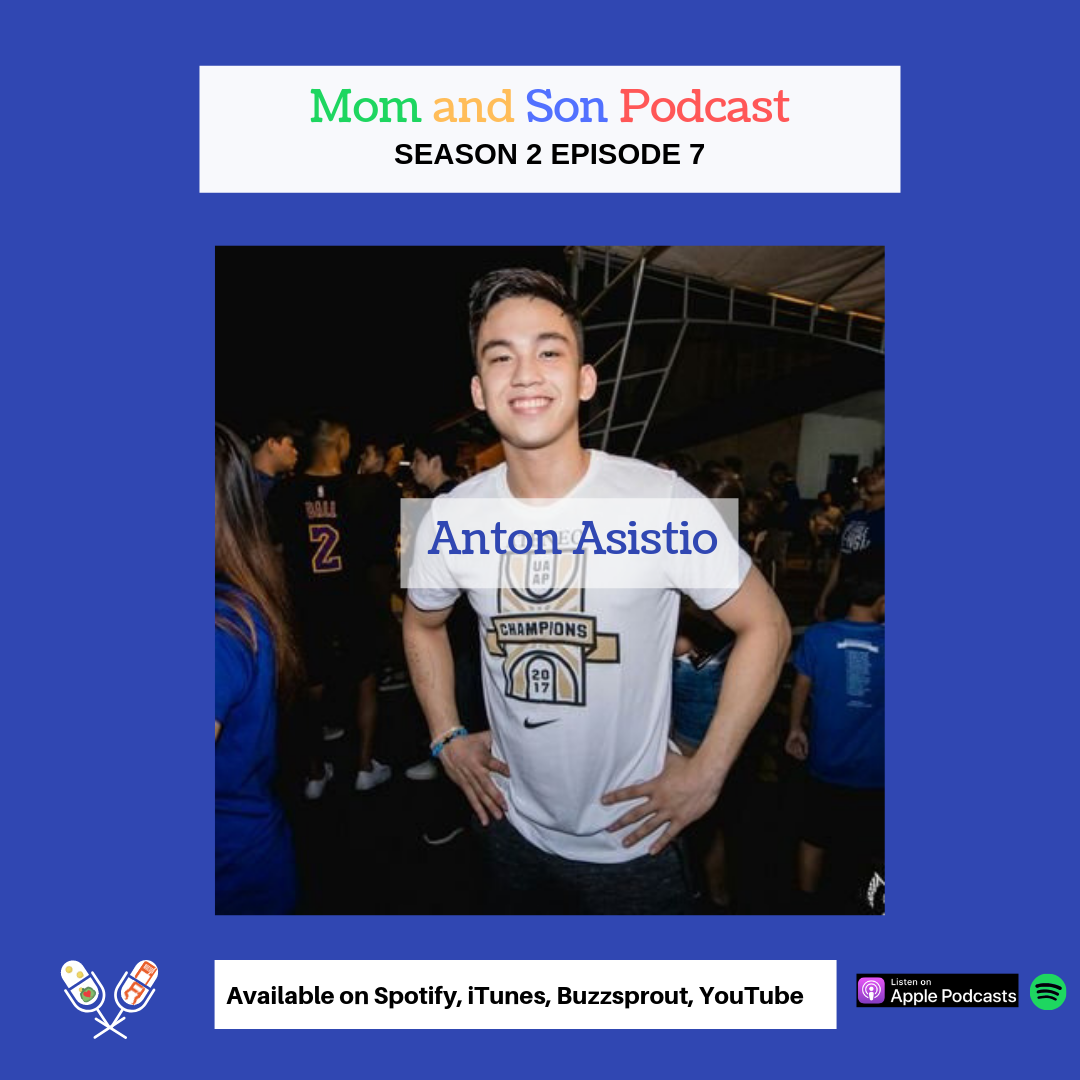 You can also stream the audio version here:

Photos from kisspng.com, ABS-CBN News, blog.eonetwork.org, and millardwestcatalyst.com modified and used to help deliver the message of the article.